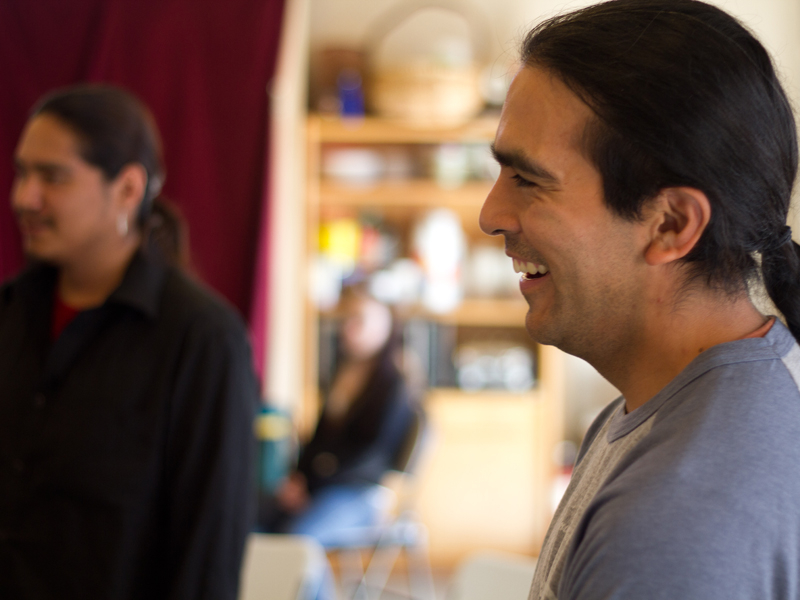 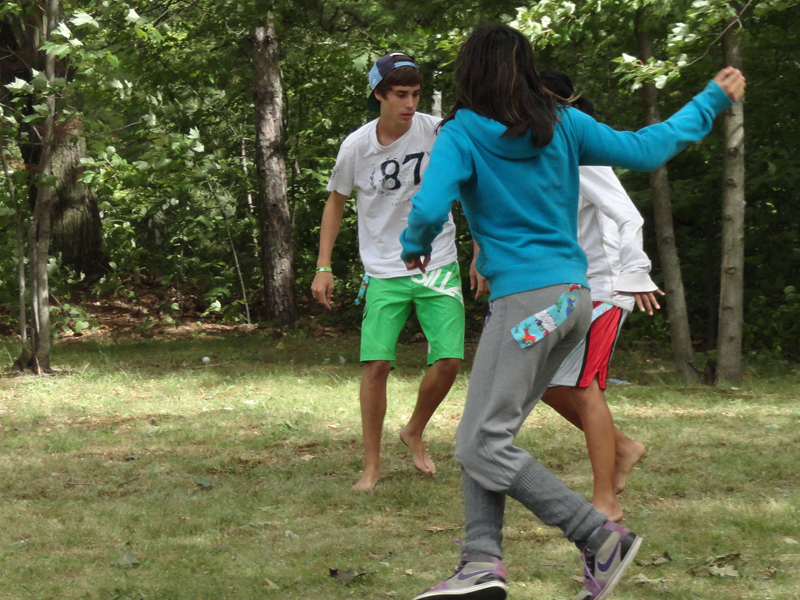 Partnering with Nipissing First Nation and Liz Stevens, their first project was a summer program called the Stories of Nipissing that engaged Nipissing youth and elders in a storytelling forum. Building on the success of that initial project they continued with the theme of Stories of Nipissing creating an elder and youth storytelling forum with 3 components; elder’s storytelling luncheons with lead artists; elders’ storytelling with the youth; and lead artists guiding the youth in retelling the stories through theatre arts. They continued offering arts workshops, inviting anyone in the community who was interested in participating. 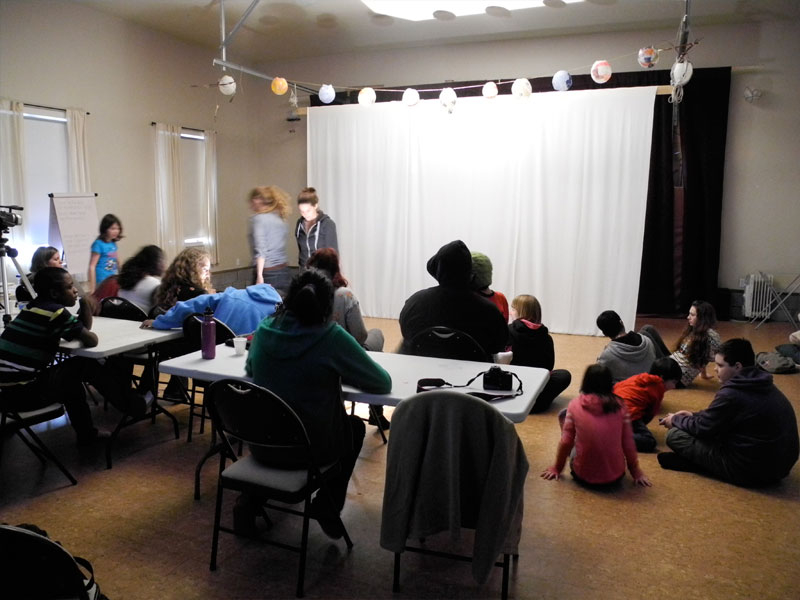 With the positive feedback and support of the community, the Aanmitaagzi Collective was officially formed in 2008, including the backgrounds, artistic forms and desires of the other core founding members, Carol Guppy, Perry McLeod Shabogeesic. In 2009, following strategic outreach in Bear Island / Temagami, (Penny’s and Carol’s ancestral community), Sherry Guppy and Bonnie Couchie joined the company. Identifying the need for a strong organizational foundation for the future of their company, Aanmitaagzi sought out capacity building initiatives. Following a mentorship in organizational development (thanks to an OAC Compass grant) with Ruth Howard and Jumblies Theatre, Aanmitaagzi incorporated as a provincial, not-for-profit organization in October 2010.