Women in Violence II is a multi-year, multi-faceted and multi-layered project that will travel to Indigenous communities in both Canada and the United States for a candid conversation and exploration of the many faces of violence in the lives of Native American, First Nations and Indigenous women on Turtle Island. The world premiere of Women in Violence II, directed by Spiderwoman Theater’s artistic director Muriel Miguel, will have its world premiere in New York City.

Soon, a new generation of women, Indigenous actors and dancers from the United States and Canada will step up to the firing line to take on the phenomenon that is Women in Violence.

Join us on the journey…..

Women In Violence Nipissing Phase One
Bringing together artists from both companies, WIV II (working title) completed its first 2-week research and development phase this past April of 2012 in Nipissing First Nation. Ten community members from Nipissing First Nation and the North Bay area participated in exploring themes of violence and indigenous women. 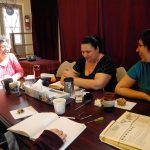 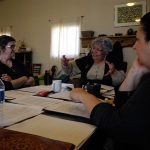 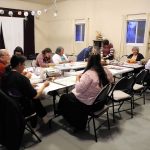 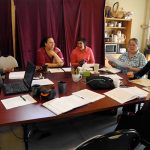 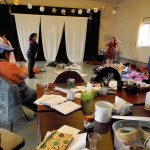 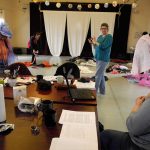 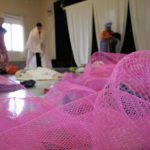 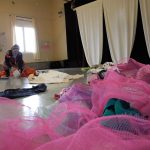 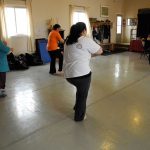