Ice Follies is a festival that celebrates art by presenting a series of arts installations on Lake Nipissing. Over the past decade, Ice Follies has become a signature event for both North Bay, and the Northeastern region as a whole. Ice Follies appears to the visitor as a strange assemblage of dwellings and structures placed across the ice along North Bay’s waterfront. This eccentric community of artworks and architectural creations echo the community of ice fishing shacks found elsewhere on the lake. Ice Follies 2012 will be the fifth biennial of site specific multi-disciplinary artwork to take place on Lake Nipissing.

This year’s title “Anaamimikom” meaning “Under the Surface” or “Sous la surface” was chosen because it represents the efforts behind the scenes to make Ice Follies 2012 more community-oriented and engaging. With artists travelling from across the country to work alongside of local artists, community members, and coordinators we hope to present a unique arts experience on Lake Nipissing that everyone can enjoy.

In 2011 the creator of Ice Follies, Dermot Wilson, passed the torch of this event onto local arts groups and stepped down as lead curator and administrator. As a result, Ice Follies 2012 is the first event co-produced by the White Water Gallery, Near North Mobile Media Lab and Aanmitaagzi. These visual, media and community arts groups have formed a partnership to support the artistic vision of Ice Follies and ensure its continued success in future years.

For this year’s Ice Follies, Aanmitaagzi presented a community-engaged component of its Dances of Resistance project. We also worked with invited environmental artist Laura Hale and held a week of open studio workshops culminating in a community-engaged winter event in conjunction with Ice Follies at Big Medicine Studio. Our community-engaged event included participation from over 45 community members and attended by over 160 audience members. 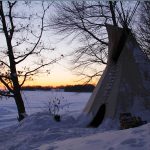 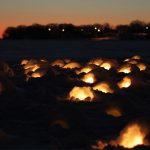 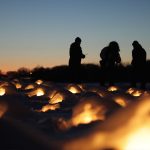 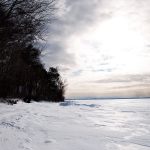 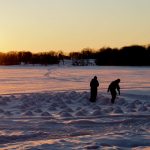 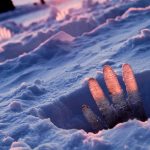 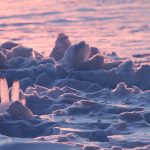 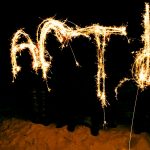 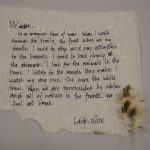 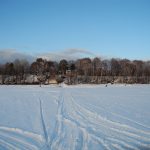 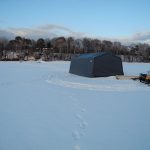 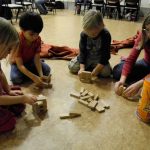 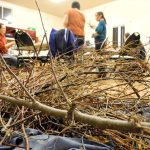 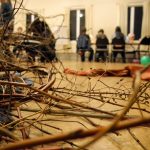 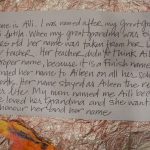 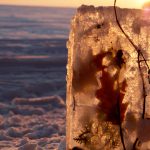 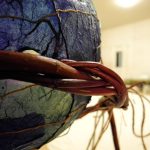